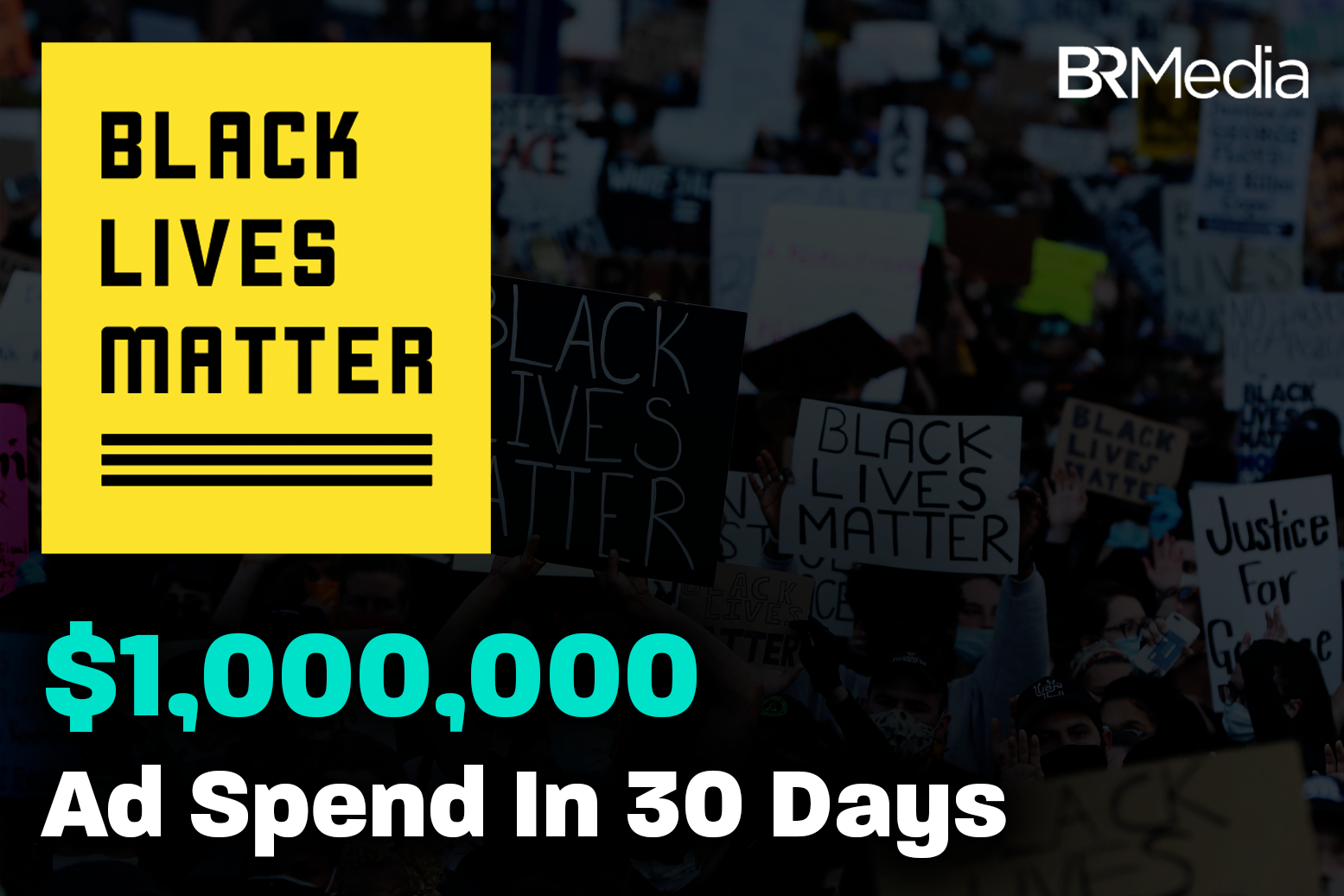 We helped generate 100s of millions of impressions and helped to build further global awareness for the movement.

The campaign was backed by members of George Floyd's family, athletes, celebrities and of course, BR Media’s marketing superpowers.

It was a very busy and crazy few weeks in the office during this period at BR Media. All of our hard work was made worthwhile for the amazing outcome we had a part in helping to achieve.

Let’s just say going from 0 to 7-figures in ad spend in a single month comes with it’s challenges, but our expert paid ads team pulled through and made it happen. We exceeded expectations with the team over at BLM.

Got an important marketing campaign that you need help with? Book in a call to see if we can help. 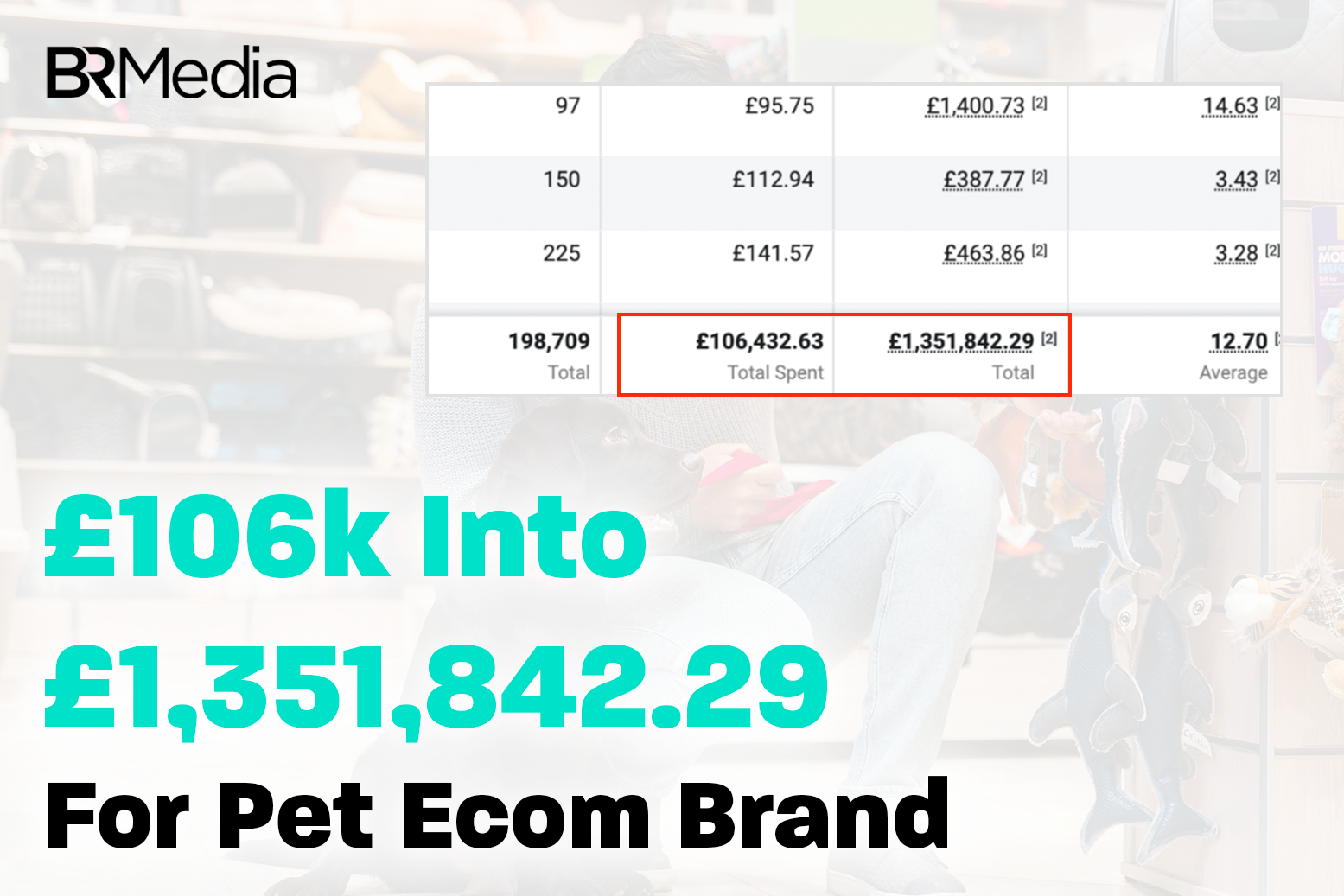 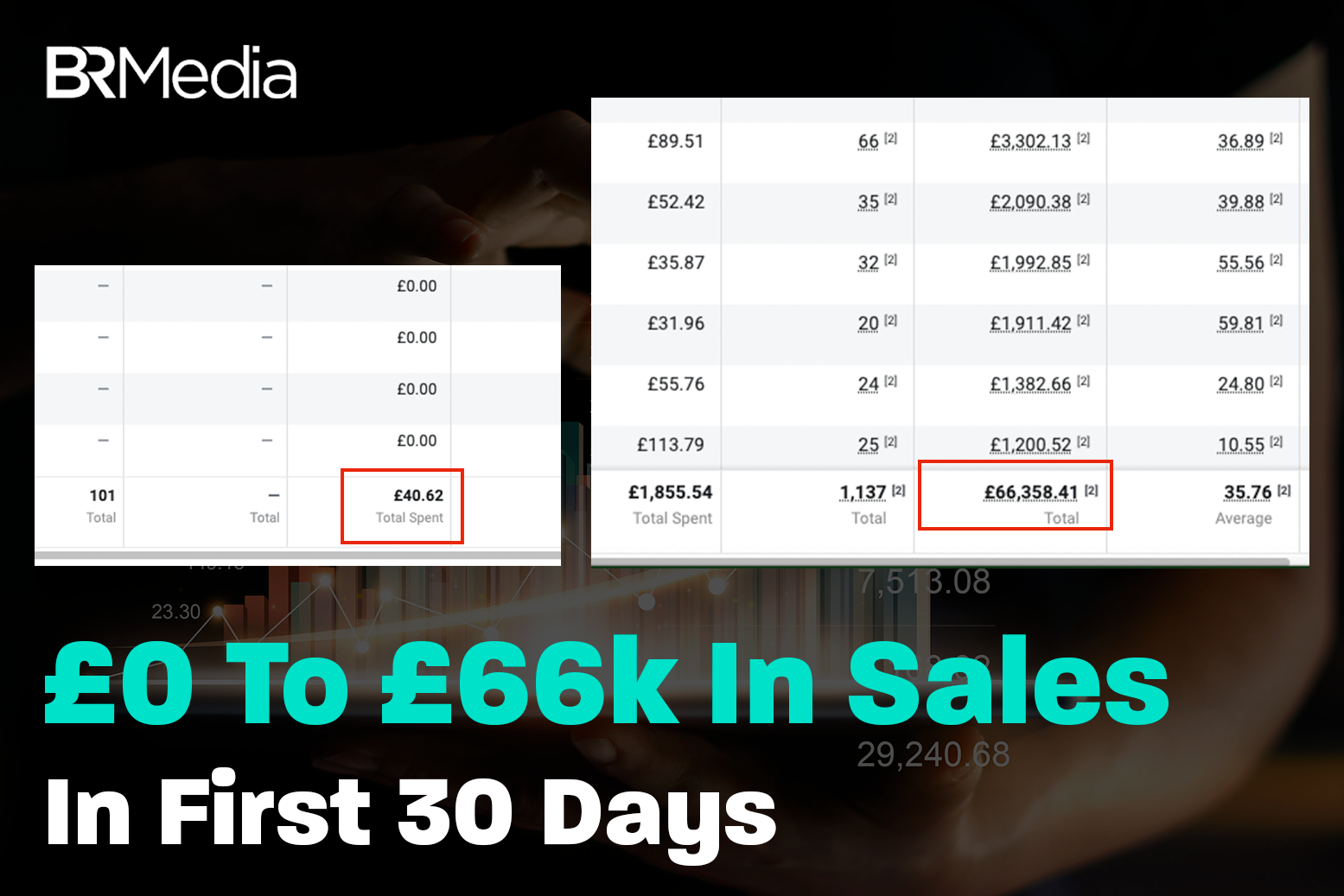 Any questions? Message us

Thank you! Your submission has been received!
Oops! Something went wrong while submitting the form.

Book in a call.